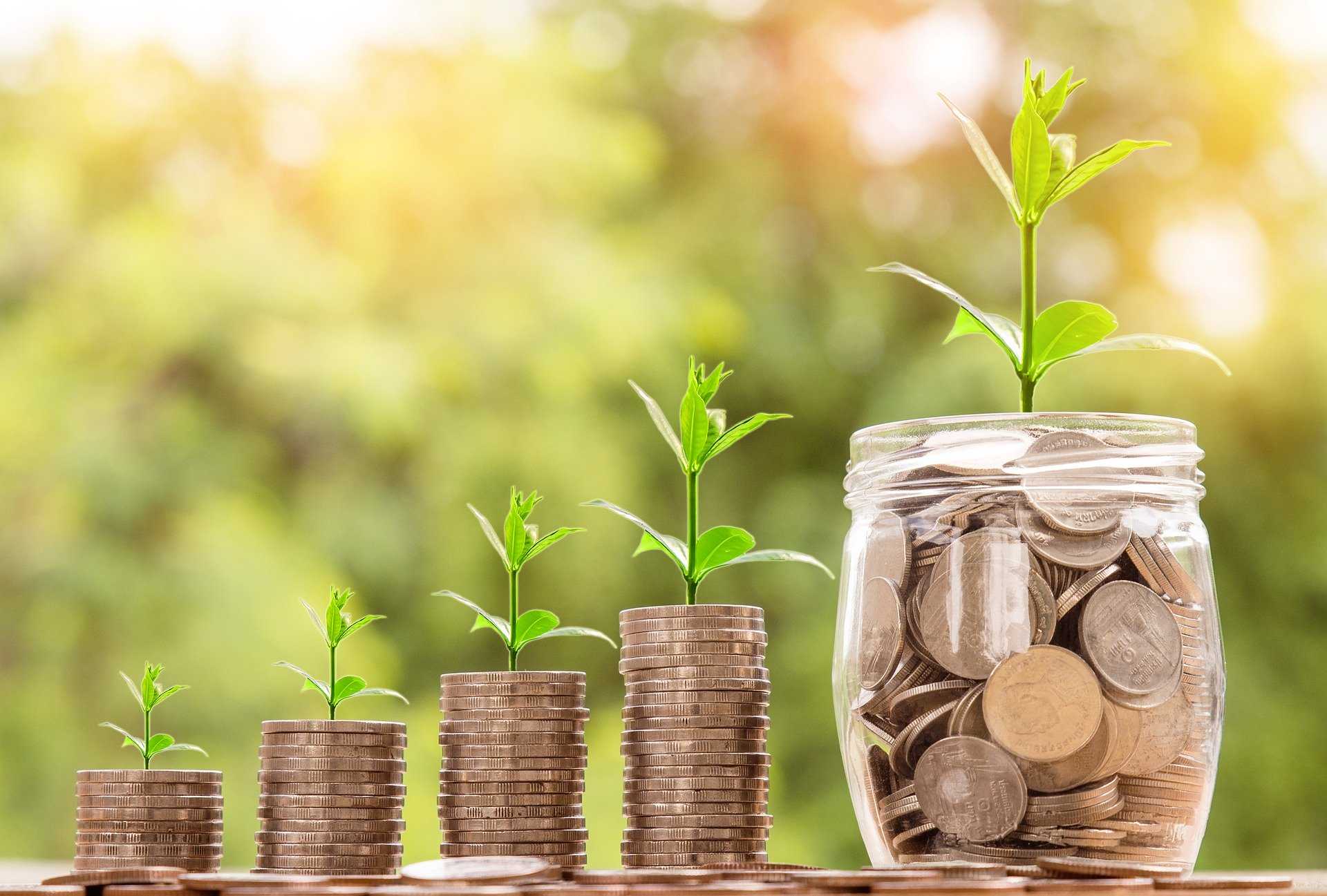 Money is a medium of exchange and it has to be possessed by someone to ensure that it remains in circulation. In business, money is exchanged for a good or service which is of equal value. Money influences the purchasing power of a buyer. Though the medium of exchange is crucial in any economy, printing of more money does not benefit an economy rather it results in inflation which ultimately affects the purchasing power of consumers.

Wealth is founded on money; it refers to the assets, either tangible or intangible, which money can buy. With more money people can accumulate more wealth; however, the quest to have more money in the economy cannot be satisfied by printing more of the same money. Additionally, when the money in circulation is a lot, the prices of commodities are affected and this will prevent people from acquiring more goods with the extra money they have. Printing money leaves people in a harder situation than before.

Inflation arises when there is a lot currency in circulation resulting in an increase in the prices of goods over a period of time. Production of commodities is affected because it becomes expensive to manufacture the products. The high cost of production is passed to consumers who are unlikely to purchase the items because of the high cost of living.

The national debt increases when a government borrows too much money. To settle the debt, the government puts in place measures such as increasing the taxes on certain commodities. Additionally, increased government borrowing pushes up the interest rates because of the looming uncertainties on whether the government will manage to pay back the debt. Printing too much money increases inflation. When a government prints a lot of money, it increases the money in circulation which negatively affects the economy. The undertaking also reduces the value of the national currency and the cost of goods increases. Huge government debts and printing of money all result in a high cost of living because of the increase in prices of consumer goods and services.